On this episode we're joined by special guest, Erika Kirgios, whose research explores strategies for promoting prosocial behavior. Familiar hosts Avaneesh, Uyen, and Cameron discuss two of Erika's recent studies. One investigates “temptation bundling,” the process of pairing a pleasurable indulgence with a less-pleasurable behavior that confers delayed rewards in order to make it seem more appealing in the short-term. A second study demonstrates the concept of “motivation laundering,” when individuals who behave in accordance with financial incentives later forgo their monetary rewards in order to signal to others (or convince themselves) they acted out of purer motives. Erika is a researcher with The Wharton School at the University of Pennsylvania. 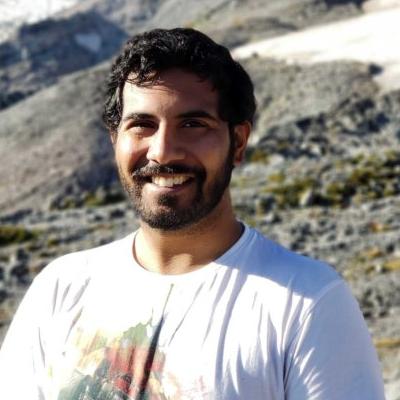 Avaneesh is currently a PhD student in Physics at the University of California San Diego. His work focuses on theoretical biophysics and quantitative biology, and includes fields such as fluid dynamics, computational neuroscience, theoretical ecology and bacteriophysiology. 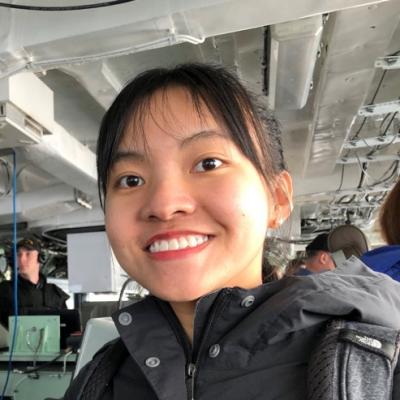 Uyen got her degrees from the University of British Columbia where she studied how physical exercise affects the immune system of bone marrow recipients. She likes to be called “Oo-in” instead of “Yu-en”. In her free time, she runs, watches comedies, reads biographies, and eats chocolate-coated pretzels (occasionally all at once).